During this year’s Annual Meeting, important Council business was discussed and members had the opportunity to come together and catch up with one another. Guest Speaker Trevor Lockhart, Group Chief Executive of Fane Valley Co-operative also addressed Council members at the end of the meeting.

Furthermore, 24 RUAS members were elected to Council for a period of three years. Elected members included;

To top off a successful day, James Coburn was presented with the coveted President’s Plate by RUAS President, Billy Martin. 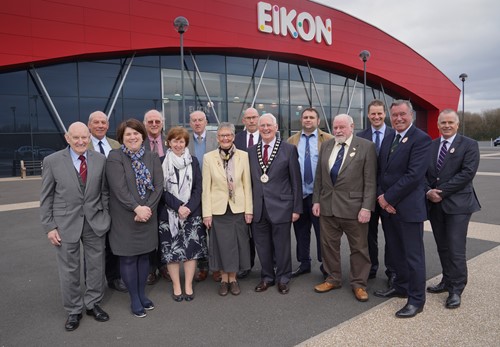 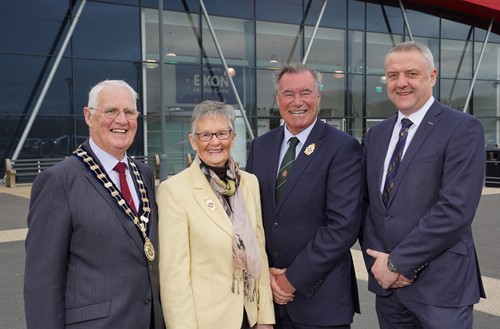